Atelier 88 has moved to Galicia. Lottie and Pete Nevin have a new project called The Red House Project. Printmaking, art courses, other initiatives

New sequential series, work one, 'Ruin of the Soul

Exodos, Movement of The People'. Detail one page o

Exodos, Movement of The People'. Detail one page o

Detail for "The Away End". Stories-Trash Talking S

Detail for "We must remember what ruthless and utt

Detail for "We must remember what ruthless and utt

"We must remember what ruthless and utter destruct

'The MIgration of Souls' from Stories series, Chin

Make Do And Mend

It would be all too easy to gloss over the hard, shitty parts and just write about what’s good, but life’s not like that, is it? And if I am to write an honest account about our life here and our projects, I need to address not just the positives, of which there are, i […]

God, cow shit smells awful. It’s evening and I’m sat by the stove in the kitchen. Supper has been and gone, candles are lit and cast their glow on the windowsill. I have a mug of Earl Grey tea and Irishman has his PG Tips and after some bickering, the three dogs have finally sorted […] 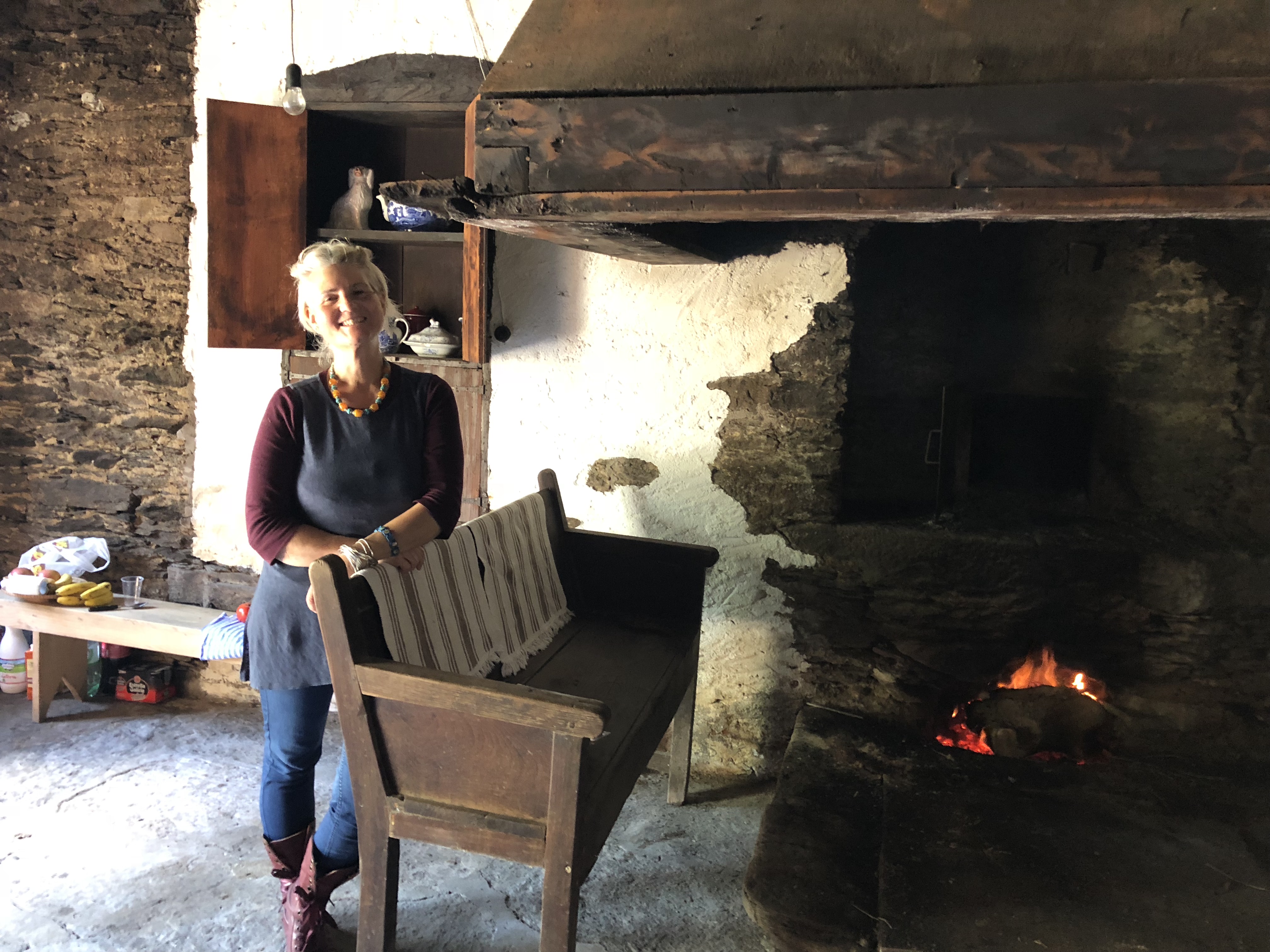 Hello, this is a public service announcement … Dear friends, last year Irishman and I were invited to appear on a British TV show called ‘A New Life In The Sun’. After it aired, several of my blogging friends in the US asked how they might be able to see it ( VPN is generally […]

Well folks, those rose tinted spectacles of mine took a spectacular tumble the minute we opened the front door. My fantasy of The Red House stopped right there on the doorstep.  All my dreams for a perfect first evening smashed in to a thousand tiny pink pieces. If the weather on this summer solstice night […]

Out Of The Blue

It was early March and The Red House had been my obsession for four months. It was the last thing I thought about as I went to sleep, the first thing that I thought of each morning and in between I’d dream of it. My days were punctuated with visualisation, plans, scheming and dreaming. Everything […]